'Life of Pi' in Lincoln? Big cat is hybrid domestic cat
Lincoln Journal Star
The cat is not hard to miss because of its leopard-like spots and size. It weighs 20 to 22 pounds. "When people see it, they think, 'Gee whiz, that's a big cat!'" Beal said. Both Animal Control and the zoo have received calls about seeing the cat ... 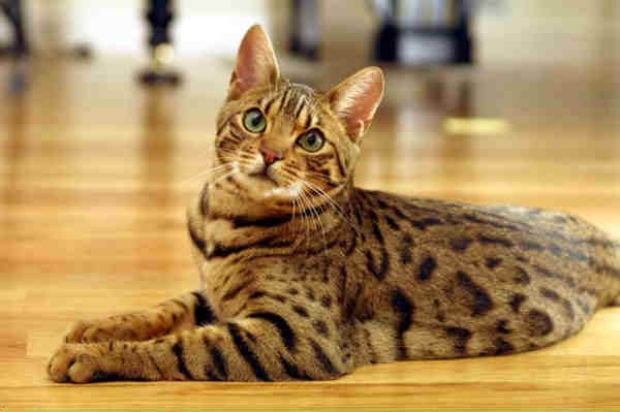 Animal Control Searches for Large Cat
1011now
"Holy crap! That thing is big! I've never seen anything like that," said Mikala Norgaard, after she saw the picture of a large cat. The cat was spotted in Lincoln on Thursday near 66th and Vine, but people are still talking. Norgaard thinks the cat ...
Posted by Jon Downes at 15:27