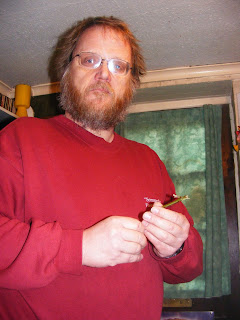 As regular CFZ-watchers will know, this week we have Danish zoologist Lars Thomas and his two sons as houseguests. This morning, Lars went for a brisk constitutional around the village, and went down to the Community Centre where we hold the Weird Weekend. A car drew up beside him, and the driver asked whether he was one of  "those blokes from the Weird Weekend". Lars answered that indeed he was, and the driver told him a fascinating story:

Last sunday shortly after midnight he was driving through the village, passing the Community Centre, when a "big black animal with a long taSouth Park. He lost sight of it behind a bush. He described it as being black with a lighter underside.
il, looking like a giant house cat" ran across the road, and ran along the hedge-line past the little estate called - don't laugh - 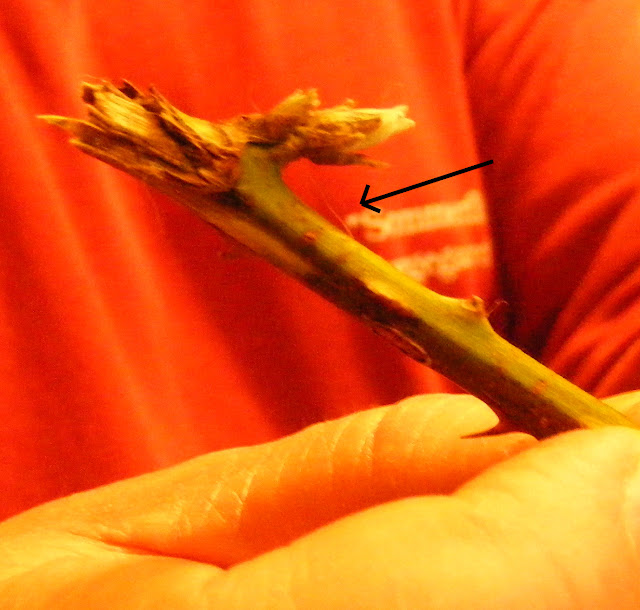 Lars took a closer look at the hedge line and found a twig with some hairs on, about 12" off the ground. He has taken the samples, and will be taking them back to Denmark for analysis. 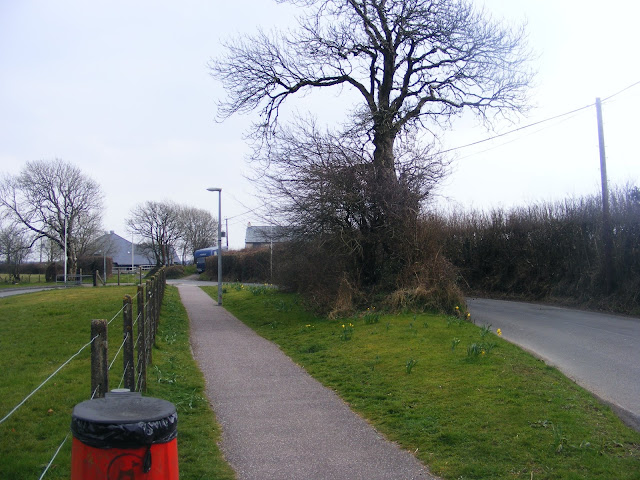 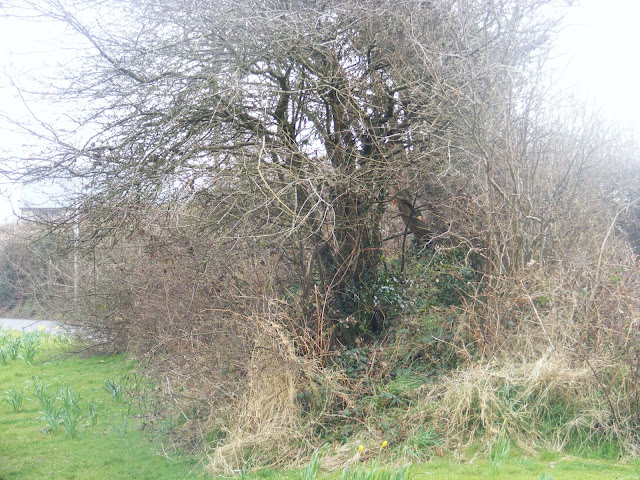 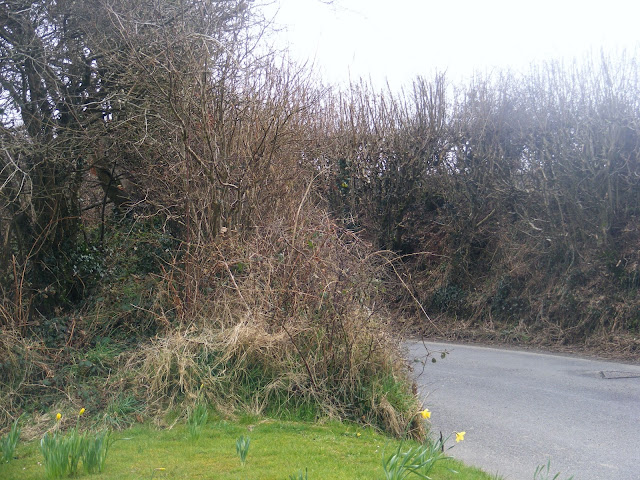 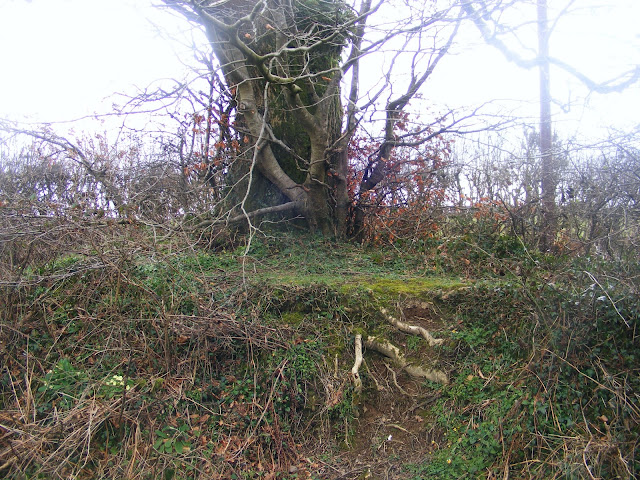 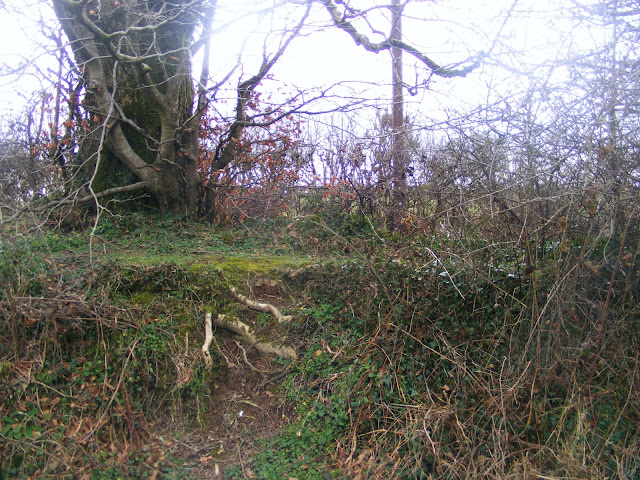 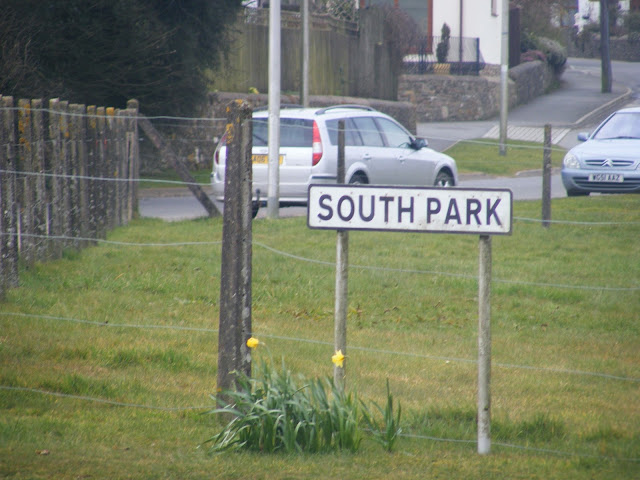 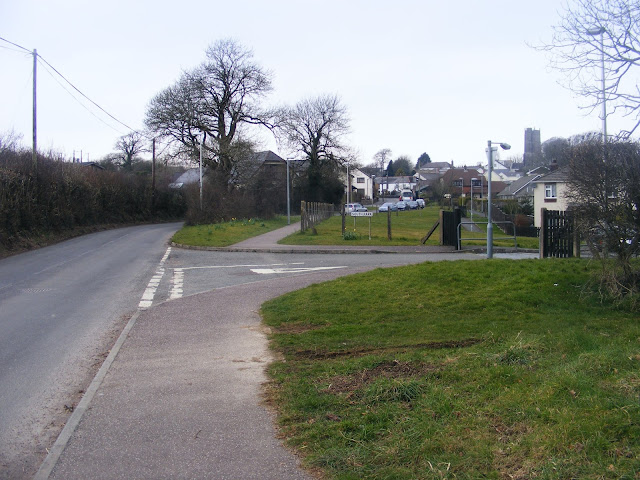 Email ThisBlogThis!Share to TwitterShare to FacebookShare to Pinterest
Labels: WOOLSERY