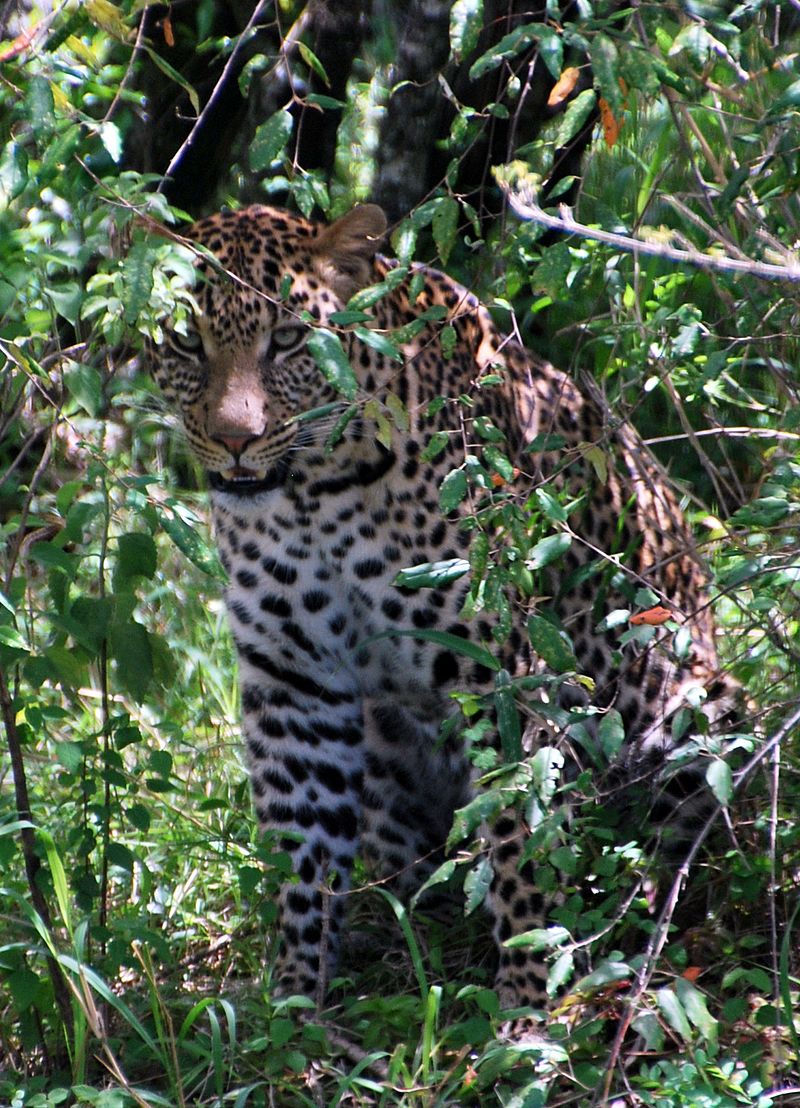 Half a dozen hamlets close to V. Kota mandal headquarters in Chittoor, Andhra Pradesh, are in the grip of fear with a leopard reportedly on the prowl since Friday.

As the residents spotted the leopard at three different locations in a span of half a day, there is confusion about the number of big cats in the area.

According to information, some migrant dwellers reached the premises of local Government Junior College at V. Kota close to midnight on Friday to fetch water.