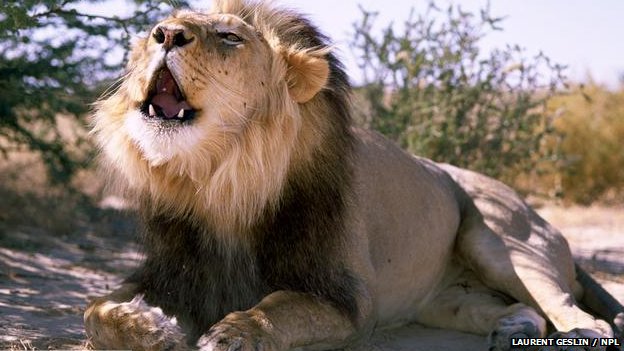 The origin and history of modern lions have been revealed by scientists.
A genetic analysis of living lions and museum specimens confirms modern lions' most recent common ancestor lived around 124,000 years ago.
Modern lions evolved into two groups; one lives in Eastern and Southern Africa, the other includes lions in Central and West Africa, and in India.
This second group is now endangered, meaning half the genetic diversity of modern lions is at risk of extinction.
Details of the findings, which may aid the conservation of lions, are publishread moreed in the journal BMC Evolutionary Biology.


Life as a lion

Unravelling the history of the lion has been difficult. Animals living in tropical areas tend to leave fewer fossilised remains behind.
Posted by Ghostman at 14:23